A couple of days ago, a Facebook friend posted a link saying the Newlywed Show, hosted by Sherri Shepherd, is looking for couples with great personalities married under five years to apply to be on the show. In addition to possibly being on TV, the words “for a chance to win a second honeymoon” might have been an enticing factor for sending an email to their casting department. Unfortunately, even though The Hubby and I would just squeak in under the five year deadline, after speaking with the casting department yesterday we determined our summer schedule will not allow us to fly to New York where they will be taping the show until August of this year.

Soooooo…I want to live vicariously though one of you!!! Go on…I know you want to apply! Here are the details…

If you apply and are picked to be on the show, please stop back by and leave a comment for me.

Thanks for stopping by!

Ladies and gentlemen I have a fantastic surprise for you!  We are starting a GIVEAWAY today!!!  Yep, Poshlocket Fashion Jewelry, one of our fabulous sponsors is offering this Florence Flower Collar Necklace and the Florence Flower Stud earrings to one of our lucky readers!!!  This beautiful set would be perfect as holiday gift for a friend, family member or even your sweetie.  Or if you’re a bride or possibly a jewelry fanatic like me, you can keep it for yourself.  As you can see, I’m wearing it here in the pictures below and it would look absolutely darling with any outfit.  Wear them with a dress like I have here or pair them with a jeans and a t-shirt and you’ll look fun and fresh.  Poshlocket’s products are definitely great quality and I’m not just saying that because they are my sponsor.  In fact, I’m adding a few of their lovely pieces to my Christmas wish list.  Eh, em…did you hear that Honey?

1.  This is not necessary to win, but if you don’t already “Like” and Follow Fab You Bliss, we’d love that as well.

FYI – The winner will be chosen using the random number generator on Random.org

Have a Fab You Bliss day!

OOOOHHHHHH…I’m so excited to finally be able to share this with you.  I have something fantastic for you all starting next week.  No really, you certainly should make sure you check back with us on Monday as I’ve been diligently working on a super secret surprise for you.  I mean, I’ve know about this for several weeks now and it’s been killing me not to be able to share it with you.  But now I can let out a couple of tiny pieces to excite you all as well.

So rather than wasting anymore time leading up to a great big cliff hanger, I’m just gonna come right out and tell you.

Starting this coming Monday, November 28, 2011 we are doing a GIVEAWAY with one of our Fab You Bliss sponsors!!!  So mark your calendars and be ready follow some easy steps to WIN some beautiful items.  You can use them for holiday gifts or…gifts for yourself.  I’m so excited…can’t wait until Monday!!!

Until then…have a Fab You Bliss Friday and weekend!

PS…This beautiful photograph was taken by Angie Monson of Simplicity Photography.  If you have not see her work, what are you waiting for?

This was such an awesome thing to do!  And I have to tell you…opening my email has never been so much fun.  Thank you to everyone who submitted.  I’m so glad you all found this contest as much fun as I meant it to be and I can’t wait to do another one 🙂

So here we go.   With the amount of images submitted I needed to reduce the selection down to my favorites…and here they are.

First Runner Up is…. 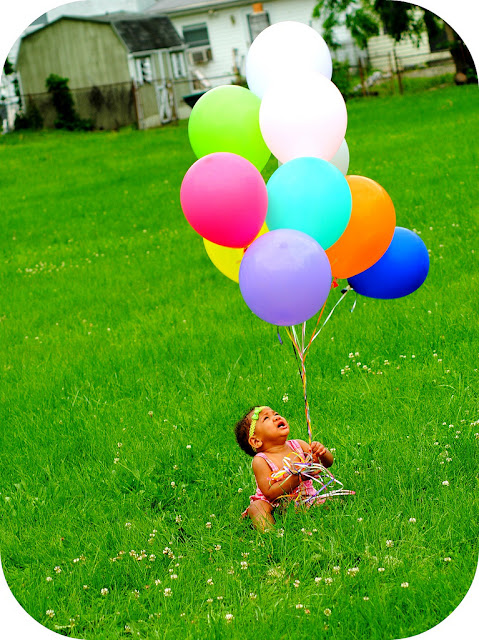 Second Runner Up is… 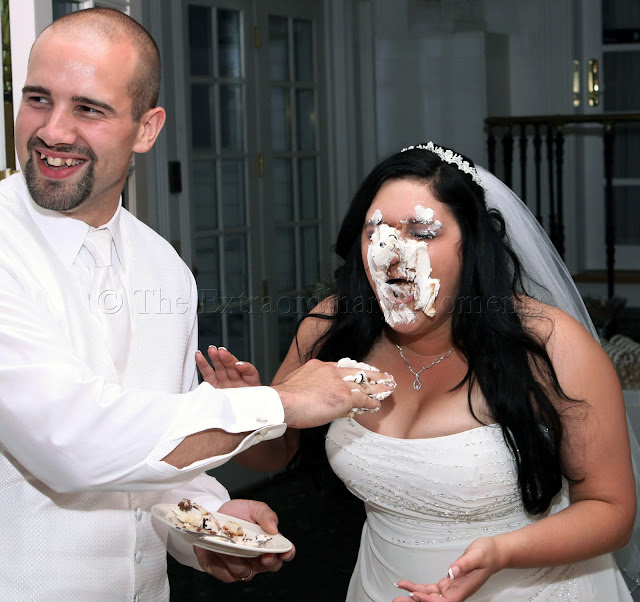 Photographer:  Cindy Jackson at The Extraordinary Moments
Date of shoot:  July 17, 2010
Scenario:  Groom who really wanted to smash the cake into his new wife’s face.  FYI…apparently she got him back really good right after.

Third Runner Up is… 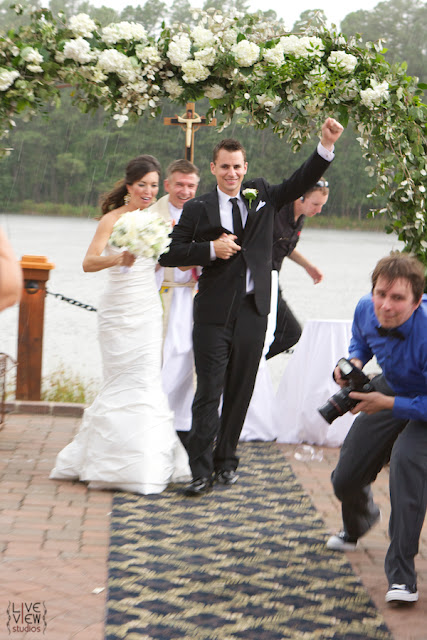 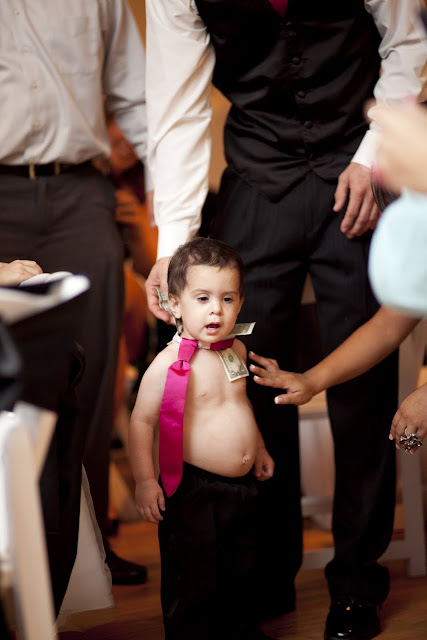 Great job Evan.  I’ll be sending you an email later with details for your prize.

Thanks again everyone who participated.  This was a great FIRST contest of many more to come.

Hope you all have a Fab You Bliss Wednesday!

I am so very excited about today’s post!!!  I’ve been wanting to post a photography contest for a while now because I see so many amazingly, super-crazy talented photographer’s work, but unfortunately cannot publish them all.   So I think this will be a great way to promote more of you and have a little fun along the way.

If so…here’s what to do.  The contest is open to all professional photographers and this week’s theme is to submit one photograph depicting something funny happening.  It could be an image of a person, an animal, a sign, a face…whatever…and it does not need to be from a wedding…although funny wedding images are more than welcome!  All you have to do is email me your funny image along with your name, business name and when the image was shot, as well as any other information you would like to share about the image and I will post all of them as I can.  The contest is open through next Tuesday July 12, 2011 at 5:00 pm PST.  The winner will be announced Wednesday July 13, 2011 and that photographer will receive a FREE prime advertising spot on our page for 3 Months starting  August 1, 2011 along with a link to a full page bio within our blog of your business which will include space for up to 10 photographs to display.

Here are a couple funny images I’ve shot, just for examples.  The first one is Quinley, of course and the second is a baby I photographed a few weeks ago. 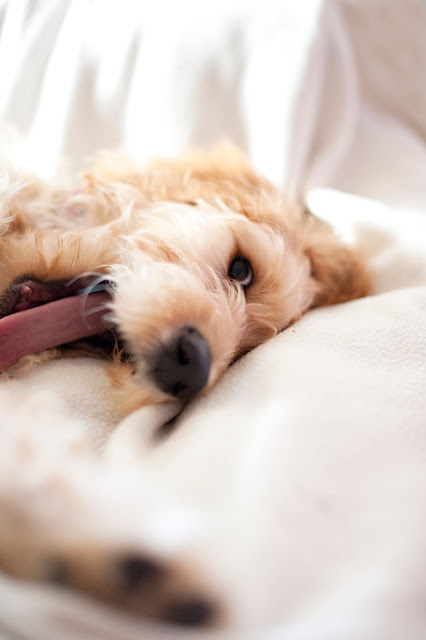 I debated whether to post this next one because, well…use your imagination.  But in the end I thought it was hilarious and we’re all adults here, right?  No humans or animals were harmed in any way during this photo shoot 😉 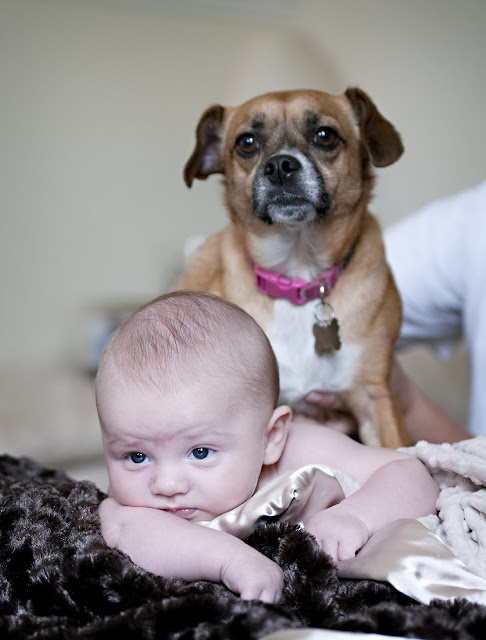 Alrighty…so gimme what you got.  This is going to be fun!!!  Please send one image per photographer to stephanie@fabyoubliss.com.
Can’t wait to see your images!
Have a Fab You Bliss Wednesday!